Get to know the team behind the Wiener Concert-Verein! 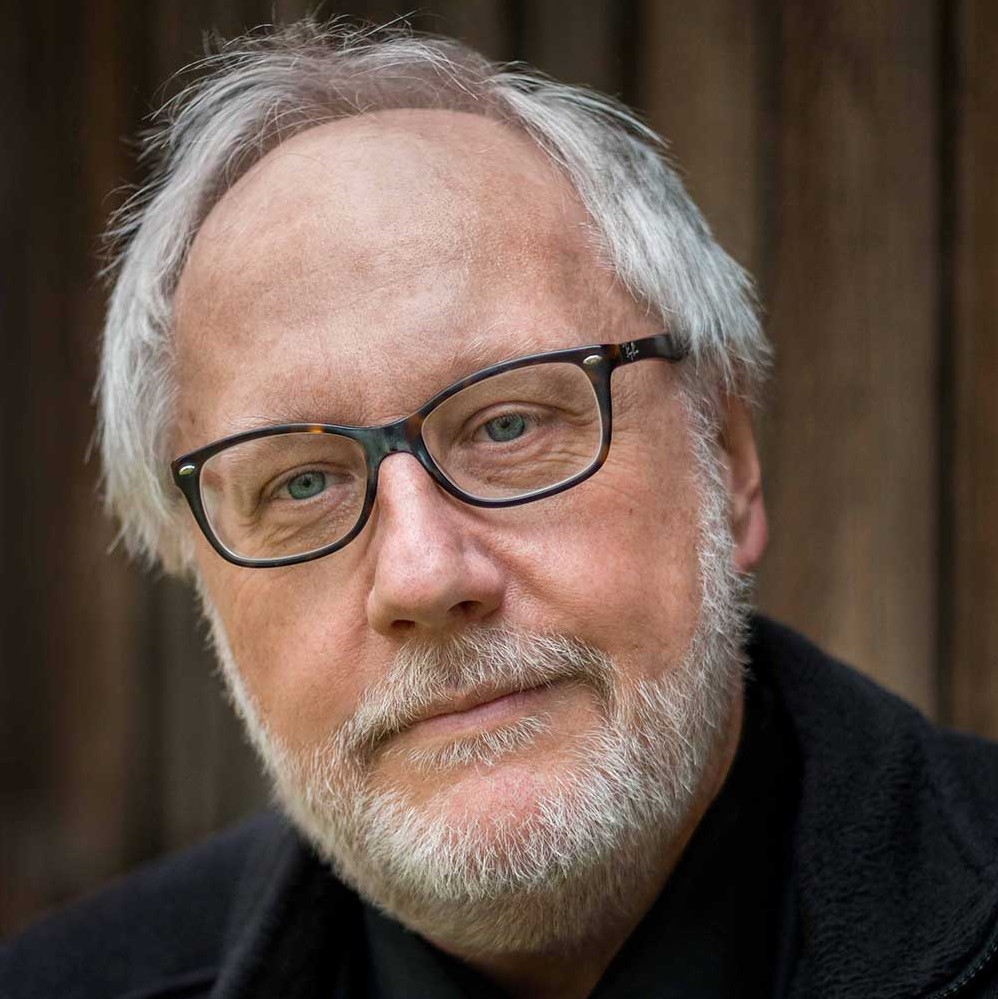 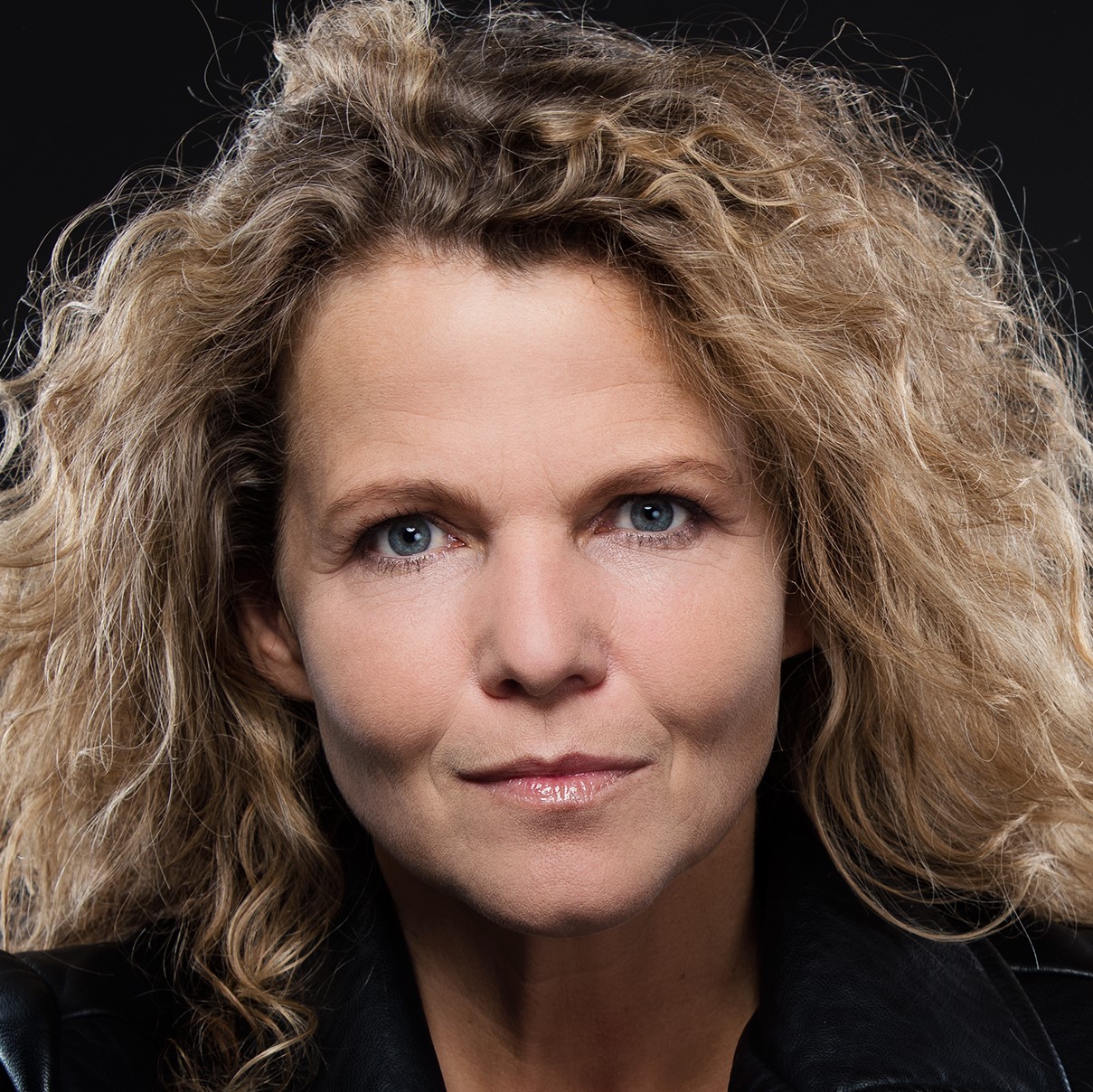 The Wiener Concert-Verein is particularly proud of our world premiere productions of Johanna Doderer’s opera Strom and Richard Dünser’s one act opera Radek.

Robert Brunnlechner
Ouverture to a Comedy

Helmut Schmidinger
"da sitz ich in meiner Einöde"  (Here I sit in my Desert/Solitude), Symphony in 5 Movements for Strings

Dirk D´Ase
Trio d’or for Violin, Clarinet and Accordion
Songs of a redeeming trumpet (fragments from the opera „Diary")

Brahms / Dünser
"da unten im Tale" (Down there in the Valley), Folk Songs for Soprano and Chamber Orchestra

Herbert Willi
Concerto for Flute, Oboe and Orch. from the  Cycle Montafon

The Wiener Concert Verein is subsidized by the City of Vienna, the Austrian Federal Ministry of Art and Culture, the AKM (Autoren, Komponisten, Musikverleger) and cooperates with the Austrian Society for Contemporary Music (ÖGZM). We have repeatedly been awarded the prize of the Ernst von Siemens Musikstiftung.

While a high school student at the Theresianische Akademie in Vienna, where he completed his studies in 1979, he held a scholarship for several years at the École de Musique de Sion in Switzerland with Tibor Varga. After gaining his diploma at the Music University Vienna he was a stand-in member of the Vienna Philharmonic Orchestra for four years. During this time, he also taught with great passion at the music school in Bruck on the Leitha in Lower Austria.

He has been leader (concert master) of the Wiener Concert Verein for 33 years and is also deputy manager. His special passion is contemporary music, which he pursues with curiosity, unflagging willingness to experiment and joyful spontaneity. His creative and sensitive musicianship have inspired many living composers to entrust the world premiere performances of their works to Franz Michael Fischer and the Wiener Concert-Verein. Franz Michael Fischer plays a violin built by Jean Baptiste Vuillaume in 1828 and a bow made by Nicolas Leonard Tourte in 1795.